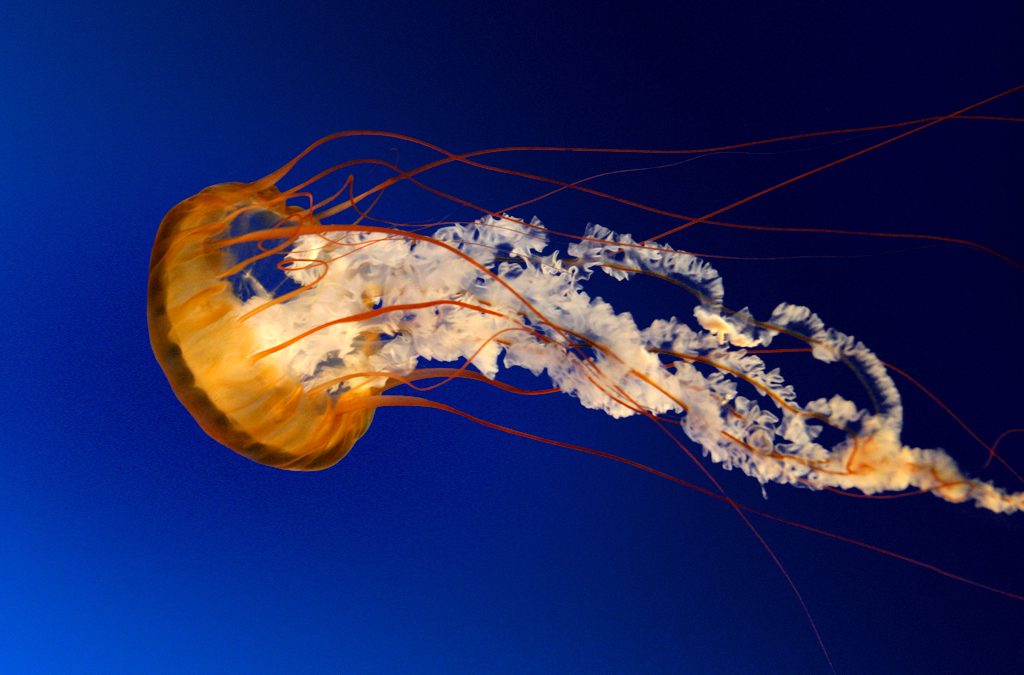 While the past few centuries have witnessed increasingly better quality of human life, human activity is doing more and more harm to the Earth. Natural resources are being depleted and pollution is being created as a result of development of technology. Natural areas are being damaged as a result of urban expansion to populate more people.

First, we harm the Earth by using more and more natural resources. If we fell too many trees at one time to build houses and make paper, or if we cut down trees before they grow to maturity, they can hardly grow back in time. As worrisome as over cutting of trees is over fishing. With improved technology and greater drive for money, fish of all kinds are being over hunted, reducing the biomass of some fish to the verge of extinction. Whaling seems a most irksome issue. While most countries argue against it, some countries go whaling to extremes. We often take it for granted that we have unlimited natural resources and use them in a wasteful manner, bringing about great losses.

Second, we damage the Earth by producing pollution in all forms. Factories pollute water and the air. Vehicles pollute the air. Nuclear-related and electronic products are playing an increasingly big role in polluting the air, especially when we dispose of related waste carelessly. We take it for granted that Nature can help clean everything, but it can not.

Third, expanding towns and cities are taking up more and more land. As populations flood to cities, new houses and stores have to be built to accommodate their needs. Land that was good for farming has now become factories and apartment buildings. We seem to take it for granted that we have unlimited land, but we do not.

In summary, human activity seems to be going at the expense of the Earth in various ways. However, our survival depends on the Earth, including natural areas and natural resources, so we have to venerate the Earth. 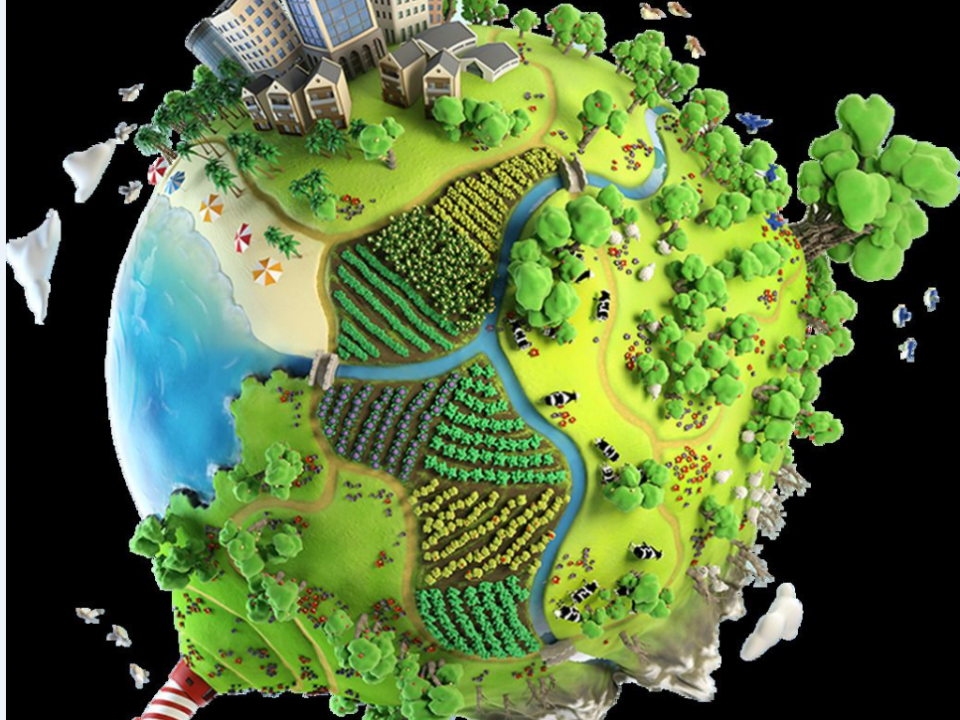 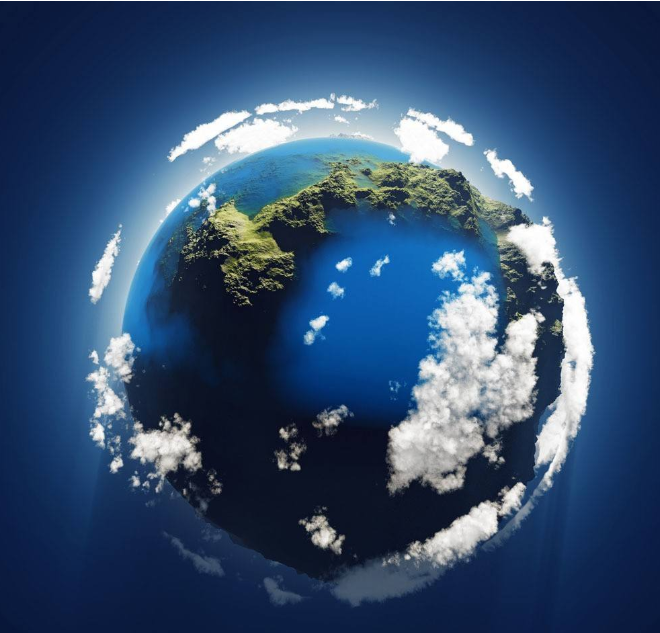 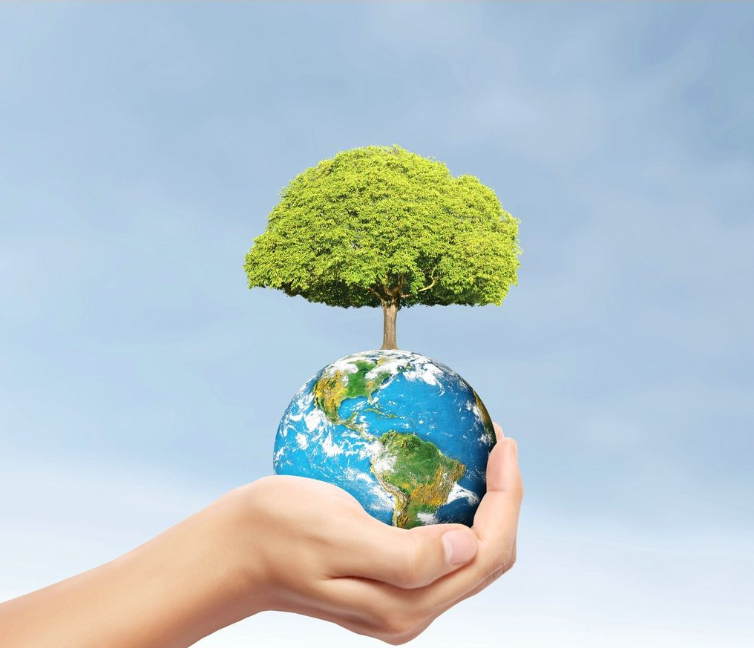